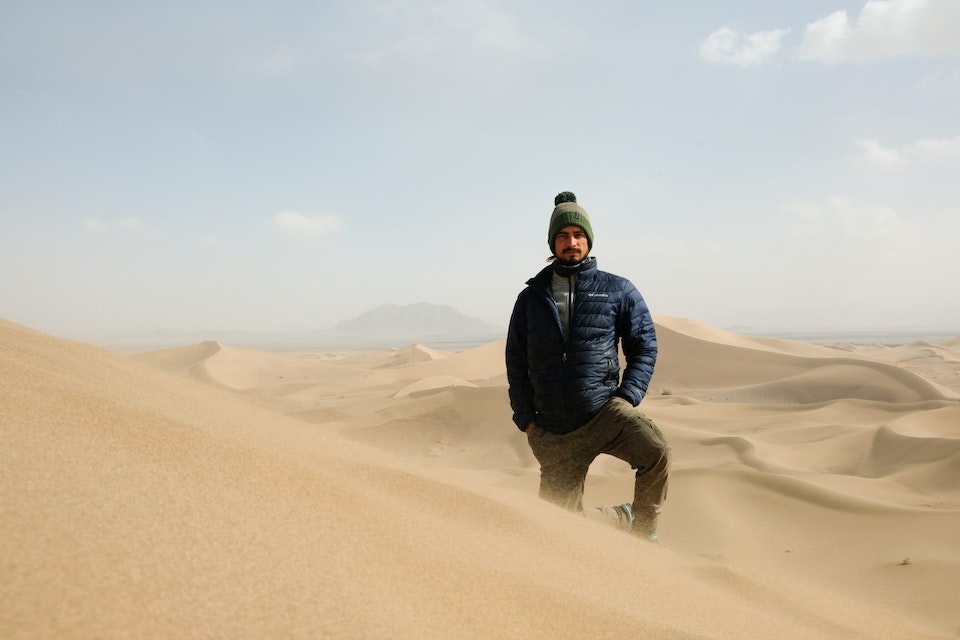 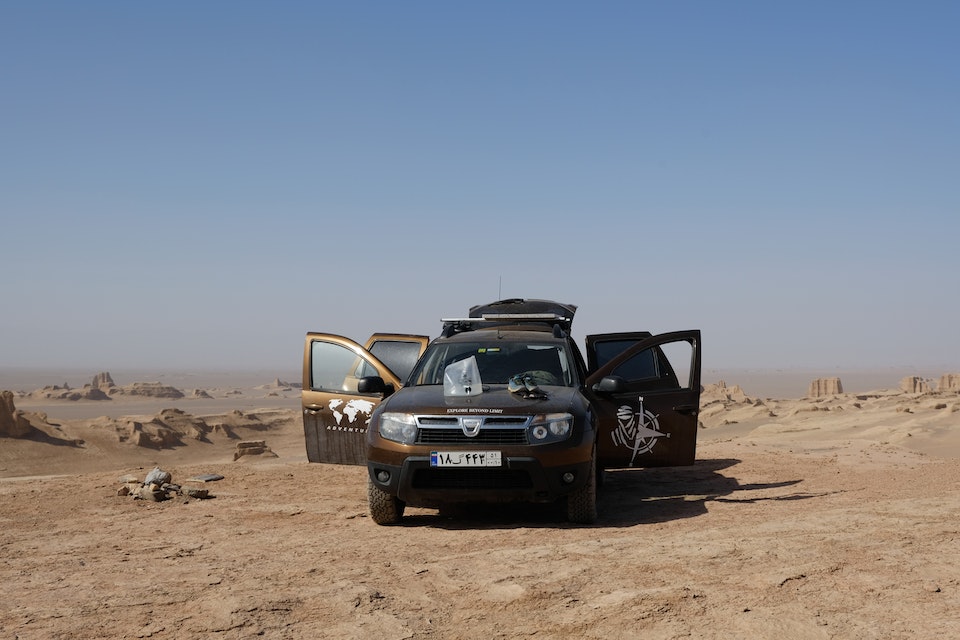 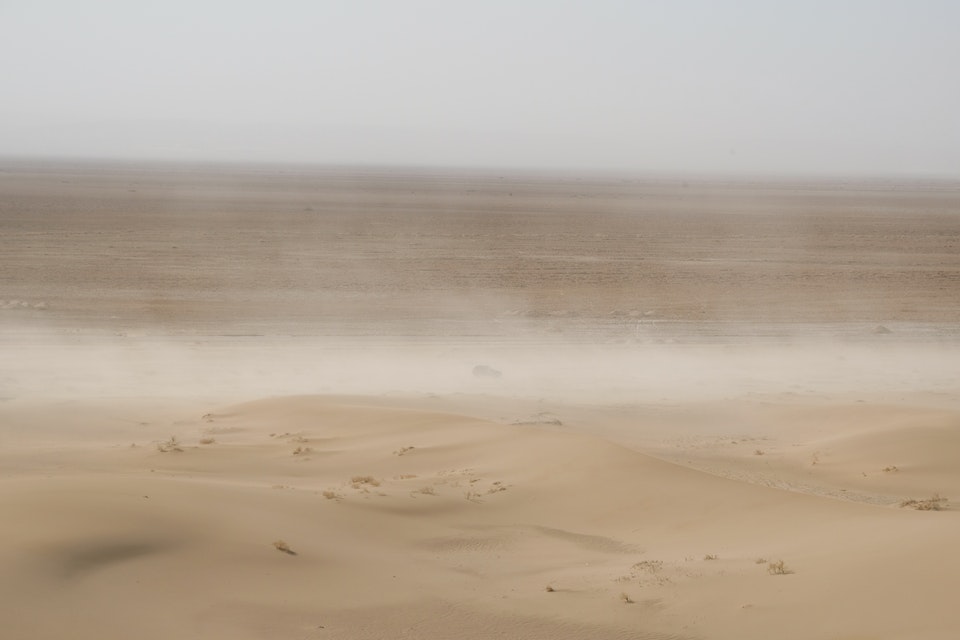 AFRICA. What a mythical part of the world. To be honest, I am not sure I ever felt a strong attraction towards the African continent. More like a mere curiosity which did not develop much further probably due to the nature of this great unknown that Africa represented in my mind. As well as the lack of inspiring explorers, in my readings, enlightening me about the wonders of Africa. The will to uncover and understand this continent came to me in a strange way. The truth is that I wanted to sail around the world and so, naturally, I started to prepare for it. I learnt how to sail, read countless sailing books and, through much practice, got the confirmation that I could be a great sailor if I decided to put my will to it. Quickly, I knew that I was comfortable at sea, I felt like I belonged. One day, holding the helm in rough sea, on a close-hauled course, the boat surfing with the force of Nature, I felt a focused flow which I deeply enjoyed while another crew member was holding the rail trying his best not to vomit everywhere. However, the more I thought about buying a sailboat and setting off on my own to explore the seven seas, the more I felt like I was not ready. Or maybe, I was scared. Scared to feel lonely or just plain miserable alone in my tiny floating sailboat in the middle of the ocean. Oh, there is a distinct damp and gloomy atmosphere filling the marinas of Brittany on an autumn day that I know all too well. And all too well I know, how it could make me feel. Thus, almost naturally my mind came to this odd conclusion and exclaimed:

“ Eurêka! I will overland around Africa first and think about sailing later. ”

And just like that, I had made the mistake of envisioning a solo circumnavigation of Africa as an easy task, relegating it at the level of my previous journeys. I thought I would just do Africa first. After all, I knew how to travel from A to B. What could be so difficult about it? What a pretentious thought! Little did I know that the reality of such an undertaking would soon make itself known to me…