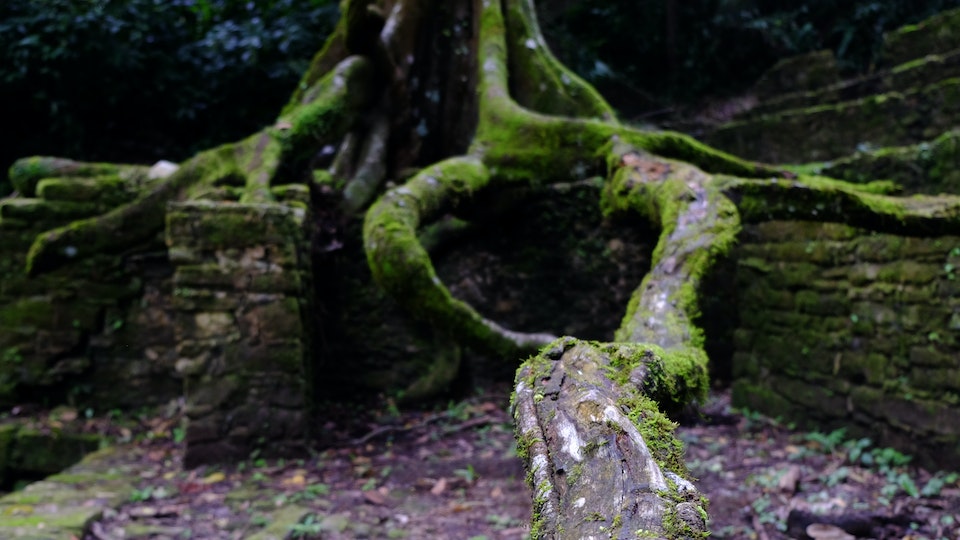 Two years ago, I wrote about what's important in life according to me. I wanted to write in favor of non-conformism – or to use a better term, the will to shape one's life in a way that reflects one's own values and desires. I wanted to write about courage, what it had meant to me and why it's key in order to pull yourself out of the gravitational field and inertia of the modern world. I wanted to write about what really matters in the end, about why it's so hard to live a life that would be truly great and fulfilling. But what I ended up writing was a blend of a sneak peek into my deepest frustrations and a list of mostly common life's values. Since then, it had left a void in that same place I tried to fill. Eventually, I started to feel the urge to rewrite it. So, here I am, confronting this inexplicable itch to scratch my head over existential questions.

In our world, everything is smoke and mirrors. We say that we want one thing when we actually want something else – and that's because we do not know what we want. We seek to appear as if we know what we are doing and why we are doing it. We try hard to construct rational explanations about why we made a choice in order to convince others and ourselves that we are rational beings – and this happens after the choice was already made inside us by forces we do not fully comprehend. We are not always honest with ourselves which has long-lasting consequences on our lives. We choose to ignore the existential questions – why are we here? how should we live? – so we can replace them with rules and beliefs and live inside a predetermined simplified game we created to replace the overwhelming uncertainty of life. For the most ambitious of us, it's the game of career, wealth or fame. And for the rest, it's the fortress game – taking as little risks as possible, reducing suffering and hiding away from change.

So maybe what is most important first and foremost is to recognize this as the reality. And, even more important, to avoid the temptation to close our eyes to it so that we can play the duller games of life we made for ourselves.

How should we live?

I do not know why we are here. Neither do I know how we should live. But I do have my idea of how I wish to live my life. And the reason I am writing this and sharing it with you is that I know I am not alone to feel like there could be so much more to life than what we are suggested to do with it – which, then, inevitably becomes what we see around us. How many people, alive and known to you, inspire you today to live your life in a truly great and memorable way? If you answered "many" then this post probably wasn't written for you. Personally, the people who inspire me and make every chord of my soul vibrate are – for the most part – deceased. I read about their lives in books or get inspired by their legacy. However, I do not want to sound nostalgic because I am definitely not one of those people who would think – no matter what time they lived in – that the world was better in a previous era. I strive to find a way to live a truly great and memorable life in today's world.

Note that I spared you a whole paragraph on the inevitable stage of realizing the absurdity of life and its at first unavoidable consequence: contemplating nihilism. I do not want to write about that anymore. The young Man who is awake will go through these steps. But he shouldn't fall into the trap of getting stuck there. For 'there' is a dark place, a worthless way to spend one's life.

Also, I know that it's unbelievably easier to criticize what already 'is' than think up and create something from scratch. What I aim to achieve with this effort is to try to paint the beginning of an answer. And that's what should be the focus of the creative life: to transcend nihilism to shape one's life.

The game is on and the rules are clear. Everybody is rushing around you. Now, let's imagine that you decide you do not want to play that game or that, unfortunately, you're not that good at it. You know what happens in that case, you will be seen as a failure.  Who cares, right? The problem is that you will also feel like you're not doing anything worthwhile with your life. Then, what if you want to play another game? Or what if you would like everyone to be free to play their own game? Without any peer pressure to conform. Am I falling into utopianism ?

The thing is, I believe we encounter many intuitions during our life about what we should or would like to do. Sadly, few people have the courage to follow them to their end due to either playing the fortress game or the conformity game. My experience on this has been that, even though it has little chance of working perfectly at first, it is unquestionably worthwhile to pursue your intuitions to the fullest. Moreover, if you're a little like me, not pursuing them will never cease to haunt you.

Fear has now invited itself into the game. This new game does not have a manual with steps you can follow. It's all about facing the unknown, terrifying and exciting at once. You feel like you have no idea what you are doing – that's a good sign. And that's when courage needs to walk in. You need to feel why this is more important to you than anything else right now. You might not understand why but you need to feel it. It might be irrational and totally unclear. Its only right to supremacy over all things could be that if you avoid doing it, you would have to do something else, something easier but also worthless to you – and thus to humanity. It doesn't matter, you have to make a conscious choice to chase it or let it haunt you.

Sacrifices will have to be done. There is no way-out. Yet, what does it matter when you are going after what is most important to you. When the journey is full of adventure and growing experiences. When the ultimate reward is the serenity of knowing that you are being true to yourself and therefore inspiring others to do so. Can't he who has a why bear almost any how? 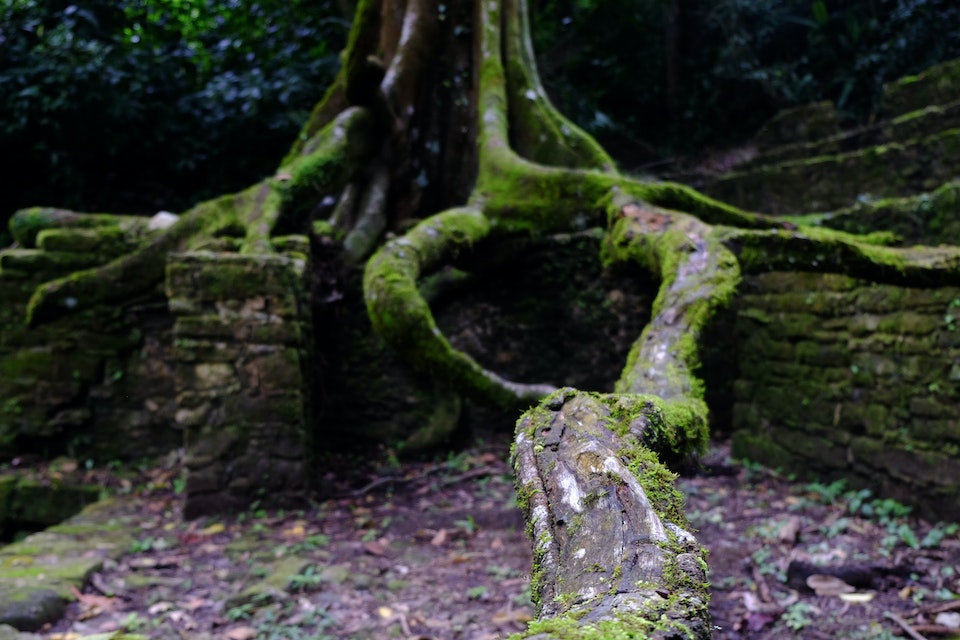 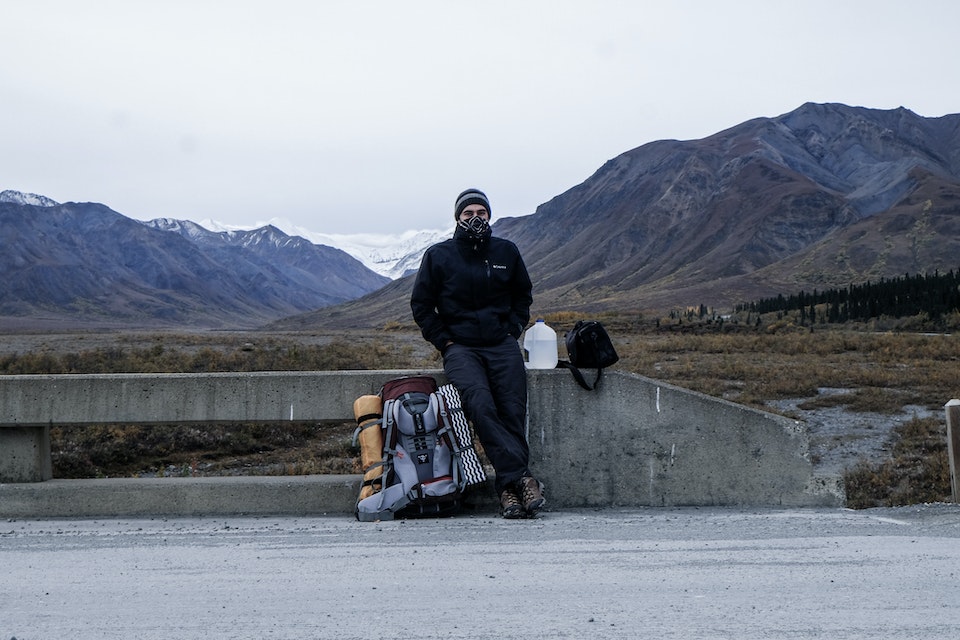 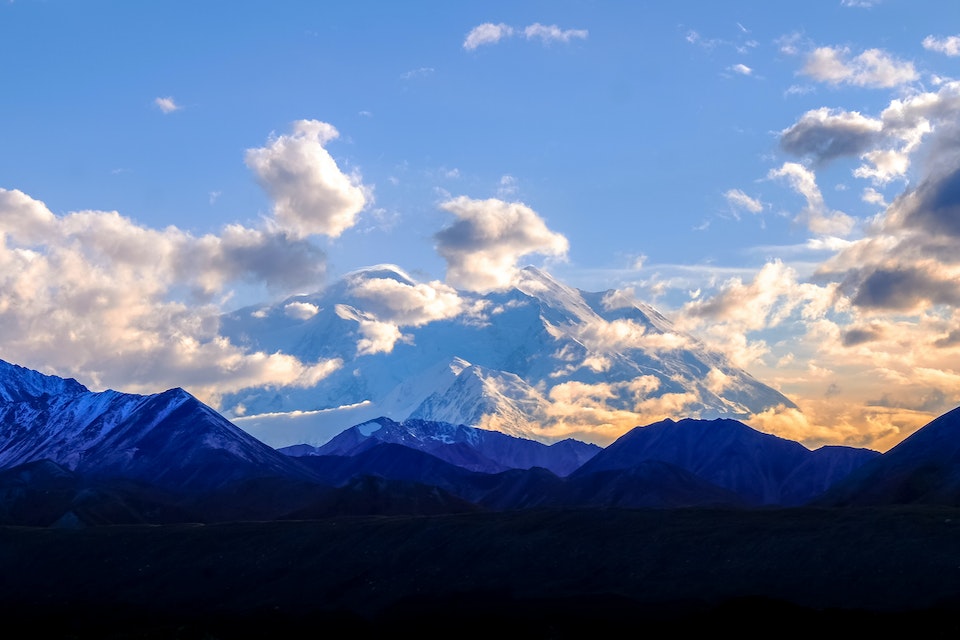