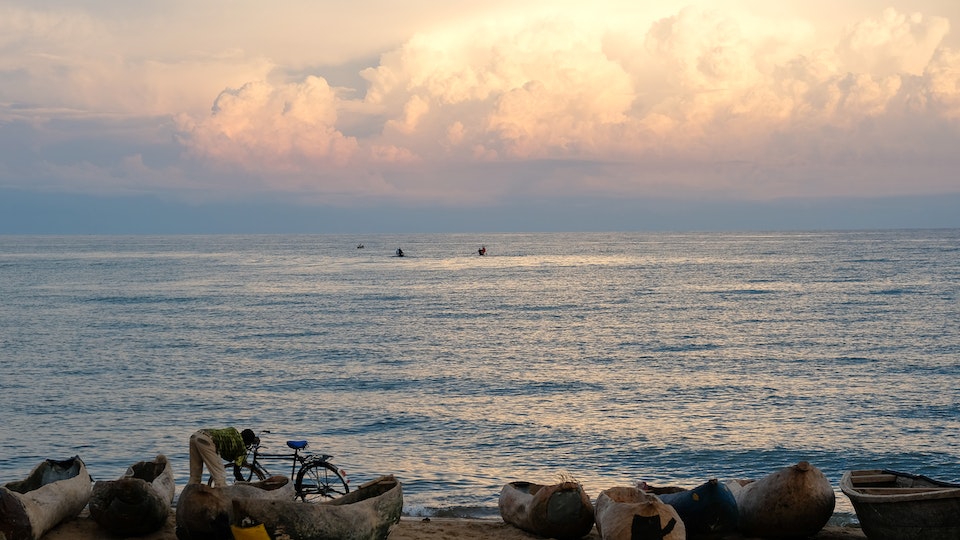 I have been thinking quite a lot these past weeks about what I am doing now and where I am going. What is working and what is not. How it makes me feel. Why sometimes my mind is working against me. How I could be more fulfilled. And what could I do to help others on their own journey. Let’s have a look at the anatomy of my dreams.

As a starting point, I noticed that I was unsatisfied. I had picked a dream, prepared for it and provided myself with the means to succeed. Still, I was not content with the day-to-day reality of it. This quickly led to a feeling of guilt. Thinking that there were probably a lot of people who would like to be in my situation, how could I dare be unsatisfied. Eventually I came to realise that it is OK if I am left unsatisfied. Every human being has its very own nature which can only bloom when it finds the very specific nutrients it needs to bloom. Knowing what these nutrients are is one thing, finding them in the reality of the world is another thing. A lot of it is trial and error.

Let’s look at “what is” without judging. When I do things in a way that does not match with what inspired me in the first place, I feel like I am spoiling a part of myself. This gap between dream and reality must be dealt with in a courageous manner. It is important not to fall into the victim mentality trap. Thinking that it is the external world that is not as it should be. The external world is as it is! I am responsible for finding the way to navigate in it. I fell into the victim mentality trap at times. Because I was tired, I had no energy to make any adjustments, to go against any type of resistance. It is comforting because it means that you do not have to take actions anymore and you can just blame the external. Until I came to realise that this broken mindset would get me nowhere.

Finding my own way

Just traveling doesn’t cut it for me. There are different ways of doing the same thing. It is important for me to define my own way. The more people there are doing a thing, the less attracted I feel to it. I have always been like this and I do not know why, it just is. For example, it does not make me more excited that they are now more and more YouTube channels about sailing around the world. On the contrary, I feel like they are spoiling this dream by taking what used to be a beautiful raw adventure for a few salty souls and making it more mainstream. If I let myself be influenced by these new “influencers", I will be lost for sure. I find inspiration in the smell and appearance of that washed out orange picture of a man sitting and looking defeated on a tree stump surrounded by mud who came a long way through uncharted land pushed only by the power of his will. I got myself into this present reality of driving tar roads from campsite to campsite and I am determined to escape it. That is why I study the anatomy of dreams.

I can recall moments of authenticity that brought me growth and satisfaction. Let’s take a trip into the past. Driving a Honda Win 110 through the mountainous region of Northern Vietnam while getting lost on rocky roads and ending in people’s home not sharing even a word of common language. Fighting my fear of drowning while learning how to surf green waves on the Pacific coast of Mexico. Cycling up and down the mountains mountains of Southern Mexico while stealth camping with my hammock in the tropical rain forests. Hiking solo without GPS navigation in Denali National Park in Alaska setting up my small expedition tent among the grizzlies. Learning how to sail a sailboat in northwestern France with a great crew. Fighting my fear of climbing hard routes in Siurana in Spain getting back at it three days in a row until finally sending it. And many more moments that were ultimately satisfying to my soul. In retrospective, those moments alone were enough to make the whole journey worthwhile. There seem to be an underlying pattern of physical and mental challenge.

Once I acknowledged the reality of my insatisfaction and let go of guilt, I can now think of how to adjust my mindset so that I can find the energy to dig deeper. If there are psychological issues and mental blocks, I write them down and start working on them. It is clear now that I am not going any further if I do not fix at least some of them. By doing the same thing over and over, I end up in the same place. Taking another arrow in the quiver, adjusting the aim and shooting again. The key might be to do the things I am afraid of. To get something I never had, I must do something I have never done.

Early in life I started to build mental toughness by forcing myself to do things that were physically, and thus also mentally, hard. Mental toughness is really something that you can build up. And it is useful in life at least to a certain point. It helped me for example to keep running at km 35 of the Paris marathon when I felt like both of my legs were completely dead and weighted about 300kg each. In those moments, I can really find strength in my mind to keep running. However when I’m facing challenges that are purely psychological I find that I can’t just tap into mental toughness the same way. In this trip for example, at some point, I wanted to give up not because it was hard in the way I am trained for, it was almost too easy in that way, it was hard in ways that I was not ready for. Sometimes it just sucked. I had to do uncomfortable things that I had no appeal for. I had to do them to move forward. There was no pride and no reward in them. I could find no pleasure in my day-to-day, I was not seeing a way forward and nothing in the near future appealed to me. As it lasted and my impatience with reality grew, I started to feel down, seeing no point in what I was doing. Every morning I would wake up with no energy and a lot of inner talk. Now I feel better. I understand that everything is as it is. Africa is as it is. My setup is as it is. We are living in reality. To invite dreams into reality takes a lot of (inner) work. Sometimes just having an idea and the courage to act upon it is not enough. It is OK. I am alive and learning.

Drawing energy from the shadow

The curse of the creative is to never be satisfied with its own work. Because art is an expression of one’s imperfect self. Having built from scratch, laid brick by brick, the creative can only see its craft for what it is: a reflection of his own self with its own lights and, inevitably, shadows. I believe that energy can be drawn from this insatisfaction. I also believe that happiness and insatisfaction can coexist.

My mind is often working against me. Overthinking, doubting, obsessing. When I am progressing toward a goal that speaks to me, I can let go. When things get messy, the only thing I can do is try to turn these thoughts into something useful. That is what I wanted to do here. I hope it can help you if you are on the path of living an uncommon life, an artist life or just aiming your bow at a dream. Keep dissecting your dreams. Look for the nutrients to your soul in the anatomy of dreams. 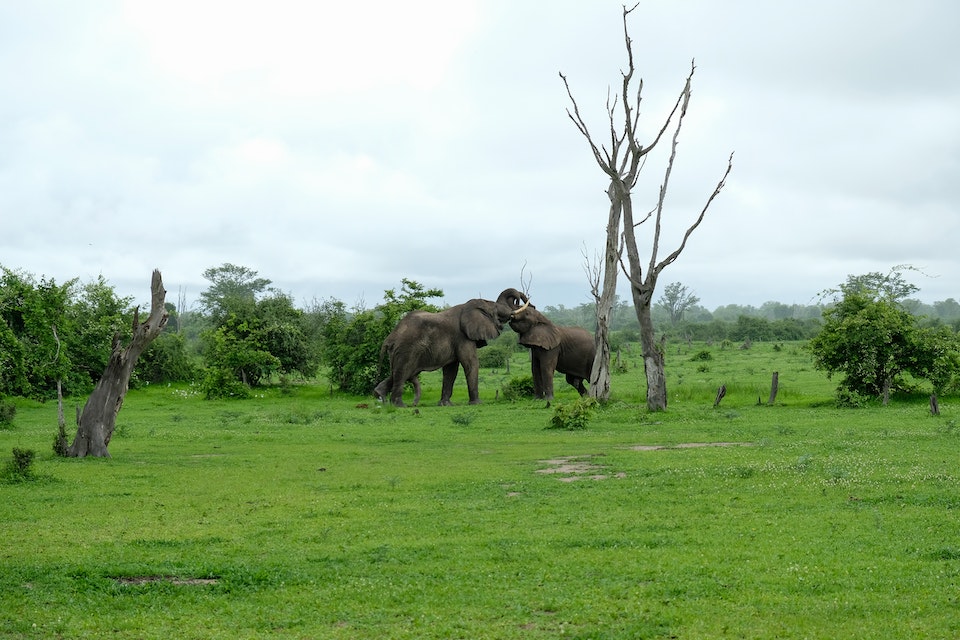 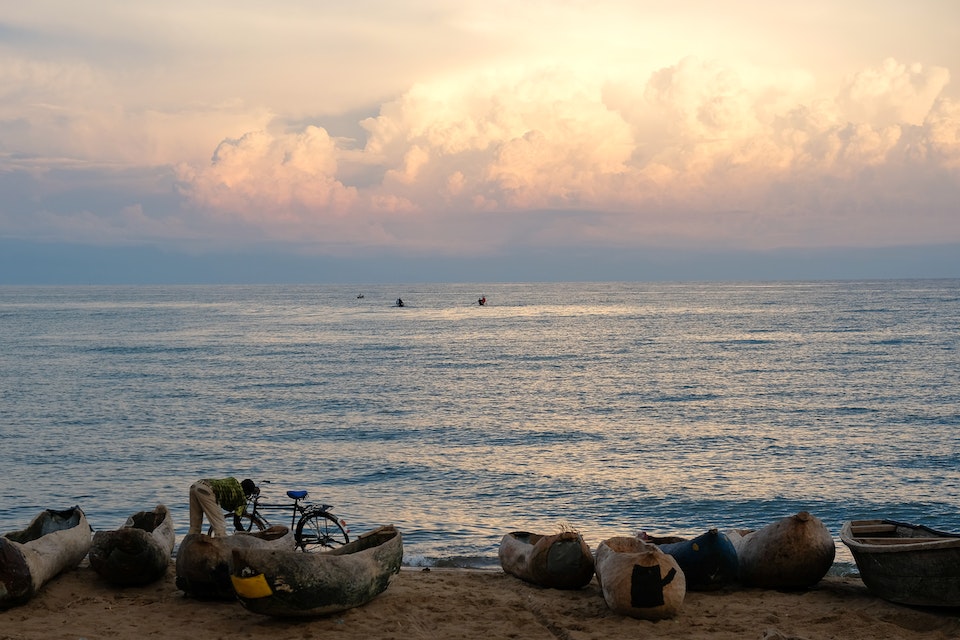 This is the anatomy of my dreams. Intentionally written in the first person so that you can jump into my mind for a ride. May you find something useful to your own journey in my overthinking. 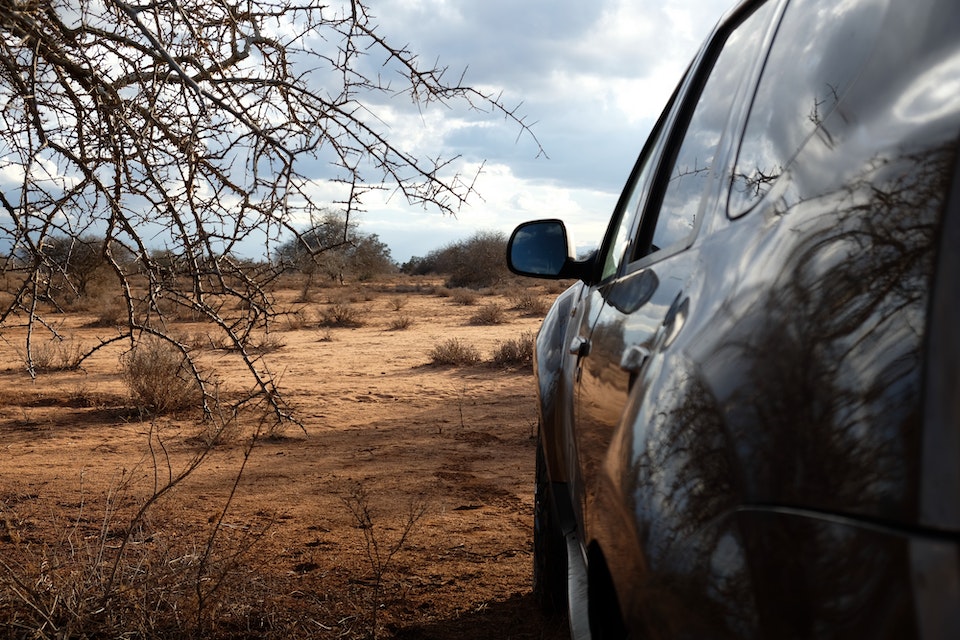 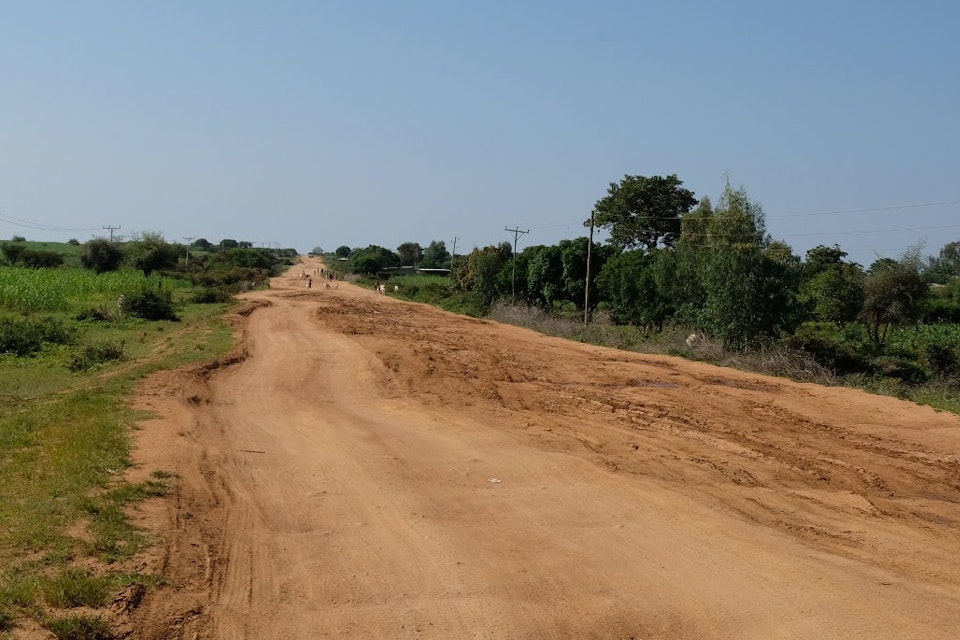